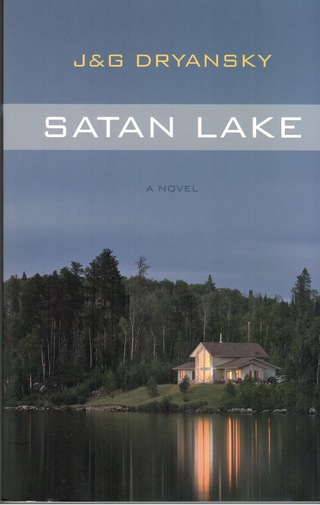 THE SUMMER OF 1984 was big turning point number two in my little life, the first being my folks' divorce, a year earlier. My mom got alimony based on dad’s piece of the boutique ad agency that he part-owned as the resident creative genius— mind-bending and subliminal lying were his forte— and he got me, because of her turbulent lifestyle— in a judgment she didn’t contest and he came to regret. Frankly, I don’t even care to go back over their story, why they thought they were in love, why they found out after about fifteen years of it that it wasn’t love, nor what it was in the sack or was not that broke the back of his or her libido or whatever. She turned out to be what people used to call a nymphomaniac, while Dad took his pleasure in nose candy. And after the divorce, that summer there was Sabine from her father’s ad agency in Paris interning for the season, in love with ze fabuleuse énergie of New York and with my father, she thought, being eighteen. She restored Dad’s faith in his sexual equipment and moved into our loft, where the rooms opened onto each other, discouraging them to have me around while they were experiencing all the acrobatics of whatever animal magnetism it was between them, which of course, went into reverse at the end of that summer….