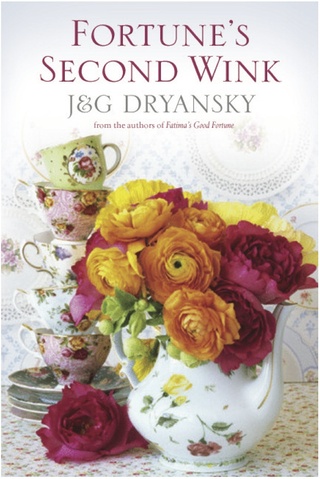 “AH MON BÉBÉ!”
An hysterical voice broke into the torpor of the late June day. The words made Fatima Suget bite her lip, as the woman screamed again, "Josette, ah Josette! Mon bébé!”
Down the sun-stricken lane, at the one other ceremony, the stylish woman with a wide veiled hat had fallen to the cobbled ground, sobbing, as she clutched a heart-shaped coffin like an outsized Saint Valentine’s candy box.
Fatima Suget, a Tunisian-born woman in her forties, the former maid of the late old Countess Poulais du Roc, was gathered, with several close friends, during what would be the most blistering summer that Parisians were ever to remember, in the animal cemetery of Asnières, at the border of Paris. They were there for the sake of the Countess’ beloved Emma, the Labrador that had been a dear companion as well to Fatima, and cared for by her until now, when Emma lay in her fresh grave beside the headstone of the celebrated Rin-Tin-Tin....